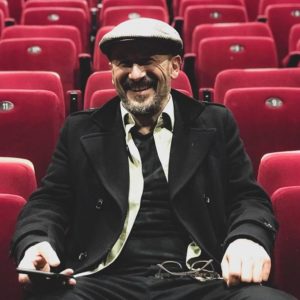 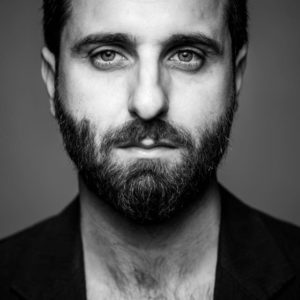 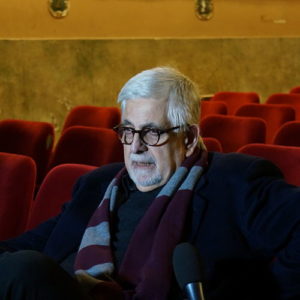 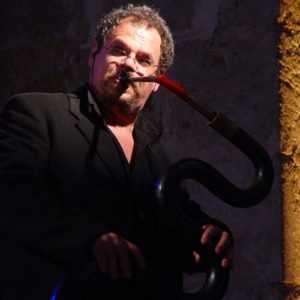 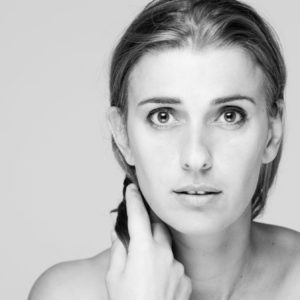 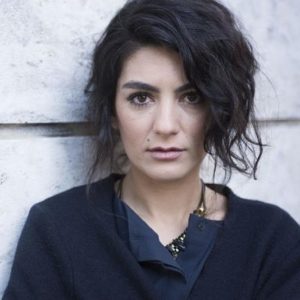 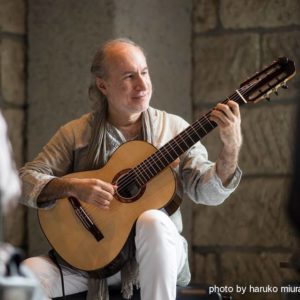 These phases coincide with three Artist Residencies. Here, artists, researchers, and professionals in the creative industry, exchange ideas and work in order to produce the play.
The Artistic Production is oriented towards producing an original play based on the facts of 1968. This critical historical period has contributed to the achievement of fundamental rights and values, such as women’s emancipation, labour rights, sexual liberation etc. .
This Artistic Production consists of artists and professionals with significant international experience in the world of music, theater, dance etc. .
Through this work, Store the Future wants to make people aware, especially future generations, of the importance and value of the Cultural Heritage of personal stories. It also aims at making them understand how important is the role of the organisations that works to preserve archives.